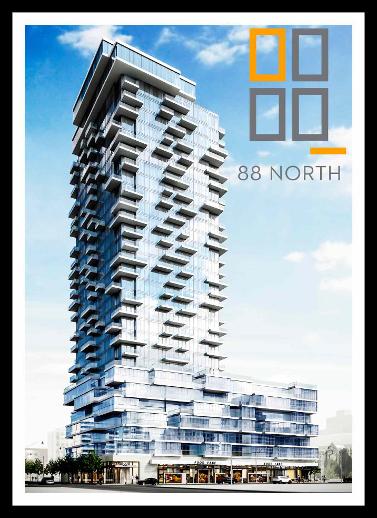 88 North Condos is a new mixed-use condominium development currently in pre-construction at 88 Queen Street East and 30 Mutual Street in Toronto, Ontario, M5C 1S6 by St. Thomas Developments.  This development will take up an entire city block in downtown Toronto and will consist of office, retail and residential use space designed by Page + Steele / IBI Group Architects.

More information will be released in the near future and we will update this site accordingly.

Register with us today for more information on the 88 North Condos First VIP Platinum Access Event!

We Are Developer Approved Platinum Brokers

For more information, please register today for the 88 North Condos.

Register today for the Floor Plans and Price List.  Please call or click the Platinum Access Registration button in order to register with us to receive updated information and for future Platinum VIP Preview Sales Event for this project.